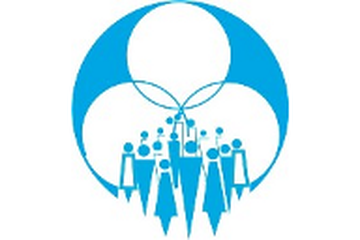 ACSFo works for the inclusion of civil society in bringing stability, peace, reconstruction and development to Afghanistan. The organisation aims to further promote a strong civil society voice and confidence-building among stakeholders through consultations and targeted advocacy. It encourages and mobilises people's participation in order to determine the future of their country, through building skills and enhancing their citizenship knowledge.

The Bonn Conference provided an initial peacebuilding and state-building framework for Afghanistan. It provided for establishing a transitional government leading to elections for a broad-based, gender-sensitive, multi-ethnic and fully representative government. From 2002-04, ACSFo’s main goal was to support the further implementation of the Bonn Agreement. The Loya Jirga 2002, leading to the Transitional Government, was the first major step towards providing legitimacy to the Afghan government. ACSFo’s main activity in 2003 was the constitution-making process. In 2004, ACSFo was mainly engaged with voter education and events related to the presidential elections that were held on 9 October 2004. ACSFo, along with its partner organisations, successfully implemented three nationwide civic education projects on the constitution-making process, presidential elections, and parliamentary elections, educating over 11 million Afghans on elections.

They also publish the Jamea-e-Madani ('civil society') monthly magazine. In intellectual circles, Jamea-e-Madani is considered to be one of the most acclaimed magazines on issues pertaining to civil society. In addition, the civic education section has published booklets and training manuals on democracy, the Afghan parliament, women’s rights, citizen's rights and the Afghan constitution.

ACSFo represented the civil society of Afghanistan in donor meetings held in Germany, the United Kingdom and France. Today, ACSFo has the widest network of civil society members in Afghanistan, with 314 partner organisations and 137 members (47 individuals and 90 organisational members).