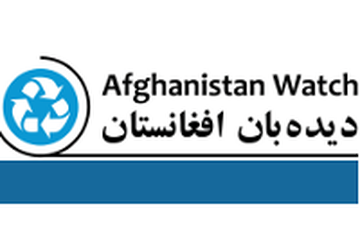 Afghanistan Watch (AW) is an Afghan think tank devoted to innovative and forward-thinking research, advocacy and training on democracy, good governance, and civic rights and responsibilities. The organisation aims to support a culture of peace in Afghanistan through its research and advocacy programmes in areas such as democracy and political settlement, governance, and promoting civil rights; areas it views as building blocks for sustainable peace in Afghanistan. AW has also conducted research on the reconciliation and reintegration programme, which is the peacebuilding or peace settlement initiative currently underway in Afghanistan.

The organisation's activities include:

Since 2008, Afghanistan Watch has launched a number of successful initiatives:

At present, AW is implementing or starting several initiatives: