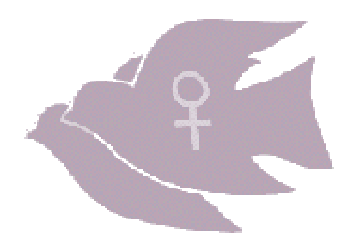 Bat Shalom is an Israeli feminist grassroots organisation formed by Jewish and Palestinian Israeli women working together for genuine peace. Their conception of genuine peace is grounded in a just resolution of the Israeli-Palestine conflict, respect for human rights, and an equal voice given to Jewish and Arab women within the Israeli society. This organisation was established as the result of an ongoing dialogue between Israeli and Palestinian women peace activists on the Palestinian side. They share a set of political principles which serve as the foundation for a cooperative model of co-existence. They work to bring peaceful reconciliation.