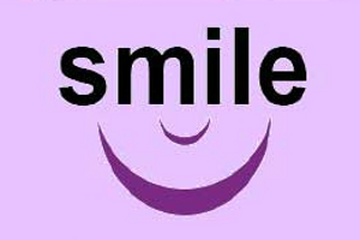 Smile Education and Development Foundation (SEDF) is a Burmese organisation dedicated to eliminating poverty and unjust living conditions, and to developing responsible and productive citizens. SEDF uses education as a catalyst for lasting change, serving young people, women, and community leaders by promoting critical thinking, dialogue, and skill building. Additionally, it aims to ensure that civil society organisations are equipped with the necessary resources and support to be effective change-makers.