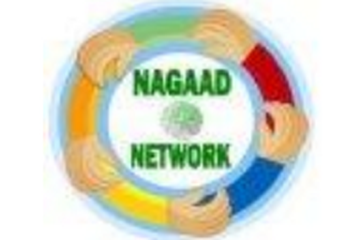 NAGAAD was founded during the Somaliland reconciliation conferences where Somaliland's major clans were resolving their hostilities to establish peace and form a government. NAGAAD believes that women's voices were not heard and their participation during the conference was lacking as delegates were nominated by male clan elders and chiefs. NAGAAD is a network of 46 member organisations, and was formed to work on the social and economic empowerment of Somaliland's women to provide a female perspective and input on the peace process. NAGAAD has made substantial progress and has since received appreciation and support from citizens in all spheres of society. Women and young people are side-lined by the Somali traditional systems and NAGAAD and their member organisations are working to empower them to have an active role in establishing a just and stable society.