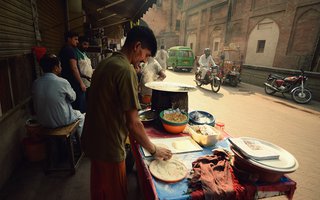 This article forms part of the quarterly Peace Dispatch series – a collection of articles sharing recent insights and analysis on conflict and peacebuilding from a network of local peacebuilding experts around the world. Explore content from previous other editions here.

As of July 13th 2020, the coronavirus continues to spread at an alarming rate in Pakistan, with over 250,000 active cases and 5,266 casualties recorded. Such disasters and crises bring new and complex challenges, but also provide opportunities for change. As there are several existing fault lines in Pakistan, it is important to examine how COVID-19 has influenced conflict dynamics and peace initiatives in the country.

While internationally we have noticed that China has been blamed for the pandemic, the situation in Pakistan has played out differently. To begin with, Shi’a Muslims were blamed for bringing the pandemic to Pakistan. Islamabad’s first real challenge was to ensure the safe return of its citizens – mainly Shi’a pilgrims – from Iran while the coronavirus situation there was escalating. While this repatriation was ultimately successful, the government in Islamabad has been blamed for not managing the situation well, given that many Shi’a pilgrims tested positive for coronavirus upon entry. In a country that continues to face sectarian violence, this had dangerous consequences. This was particularly demonstrated through escalation of hate speech against Shi’as on social media with expressions like ‘Shia virus’ blaming the country’s Shi’a for the pandemic.

While internationally we have noticed that China has been blamed for the pandemic, the situation in Pakistan has played out differently.

Despite the government’s so-called ‘smart lockdown’ – handling the coronavirus while not affecting the livelihood of millions in Pakistan, another key trigger event was a mass gathering in Raiwind in March 2020, organised by the Punjab Tablighi Jamaat, a Muslim missionary movement. Soon after the event, 27%  of Pakistan’s coronavirus cases were linked to those who had attended the gathering of nearly 250,000 people. This led to serious criticism of the Tablighi Jamaat in Pakistan, a country where mullahs have already been stigmatised since the 9/11 attacks. In 2002, Pakistan started its partnership with the US in the ‘War on Terror’, which involved focusing on the madrassas (religious schools) through peace education programs, as they were seen as a breeding ground for extremist and terrorist recruitment and activity.

With dozens of active extremist groups active in the country, it is no surprise that often some of those groups use natural disasters and other crises to their advantage. This was particularly the case of Jamaat-ud-Dawa’s relief work after the 2010 floods in Pakistan. It is very likely that some of the extremist groups might use the opportunity – a vacuum in terms of the state’s health services – to reach out to communities in need and recruit.

With dozens of active extremist groups active in the country, it is no surprise that often some of those groups use natural disasters and other crises to their advantage.

Since the 2019 Pulwama attack in the India-administered region of Kashmir, relations between India and Pakistan had remained strained in the lead up to the coronavirus crisis at the beginning of the year. This new crisis presented an opportunity for reconciliation, with Indian Prime Minister Narendra Modi proposing the idea of setting up a SAARC (South Asian Association for Regional Cooperation) Emergency Fund on COVID-19. This led to a video conference with the Heads of States in the region to mark the launch of the initiative. This had raised hopes for a new South Asian regionalism, but Pakistan has not been supportive of this proposal and has not taken part.

COVID-19 and peacebuilding – opportunities and challenges

I recently spoke to some local peacebuilders in Pakistan and found that they view COVID-19 in relation to its pros and cons for their work.

Among the positives, they talked about the advantage of using digital technology, such as the Zoom teleconferencing app, to sustain their activities during COVID-19. In a context in which there has been minimal person to person interaction between India and Pakistan, it is encouraging to see how groups have been using the internet to start up a dialogue, with many using online platforms to organise virtual dialogues involving scholars from India and Pakistan with a focus on promoting peace in South Asia. For example, the Sustainable Development Policy Institute of Pakistan has organised virtual events such as one entitled ‘COVID-19 and regional cooperation in South Asia’. These events gather participants from both India and Pakistan who engage in person-to-person interactions made possible through the internet.

It is encouraging to see how groups have been using the internet to start up a dialogue, with many using online platforms to organise virtual dialogues involving scholars from India and Pakistan with a focus on promoting peace in South Asia.

Some local peacebuilding organisations with a broader focus have been able to keep their work both active and relevant under the present circumstances. A prominent example is that of the Paiman Alumni Trust that has collaborated with international peacebuilding organisations like ICAN (The International Campaign to Abolish Nuclear Weapons) for a new initiative called ‘Humanitarian Support COVID-19’. 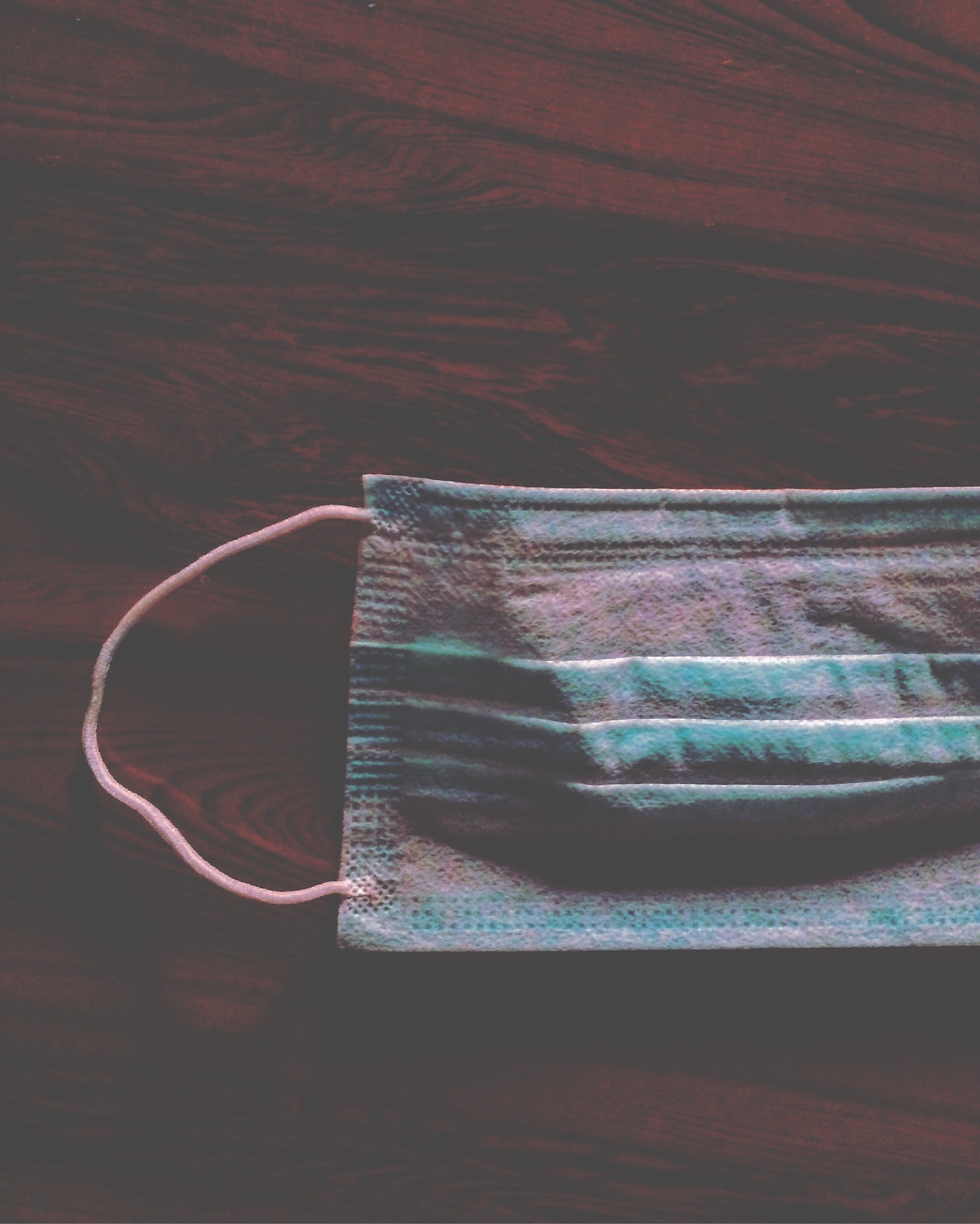 On the negative side, many peacebuilding organisations have not been able to take advantage of digital technology because they lack the required technical capabilities. As a result, many are unable to complete their ongoing projects due to the coronavirus restrictions, forcing them to cancel events and activities. Another major challenge faced in particular by the NGO sector is the shortage of funding. While this has been happening gradually since 2012 as the government has engaged in a crackdown on local and international NGOs, it is quite likely that COVID-19 will further affect this sector.

Another major challenge faced in particular by the NGO sector is the shortage of funding.

As it is already clear that the crisis will have lasting impacts on the economies of all countries affected by the virus outbreak, it is likely that international funding will also be reduced. This may lead to the widespread unemployment of people who are engaged in the peacebuilding sector. The situation, however, is continuing to unfold and the months to come will reveal the true extent of this problem. The international community must pay attention to sustain local peacebuilding efforts as their absence or ineffectiveness would be catastrophic for countries facing the double challenge of violent conflict and coronavirus, including Pakistan.

Culture, media and advocacy Human rights Technology and peacebuilding Governance
Disclaimer: The views expressed in this article are those of the author and do not represent the views or position of Peace Direct.