In a post civil war era, ARID attempts to transform the lives of communities in Uganda.
Last updated: November 2017

The Advocates for Research in Development (ARID) is a network of peace and development policy research advocacy civil society and experts in northern Uganda. The network aims at transforming the lives of the communities emerging from the trauma of civil war. It thrives to promote social justice through capacity building, policy advocacy, networking and partnerships for better service delivery. ARID is rooted in core values of protection, participation, dedication, accountability, collaboration, love and compassion. 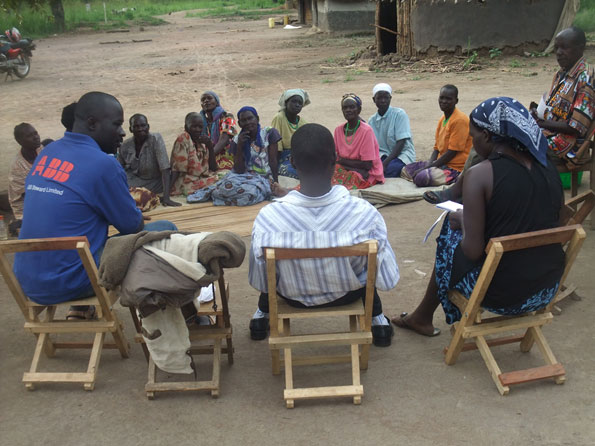 P.O Box 17, Pader, Uganda
Is there an error on this profile? Email hello@peaceinsight.org to let us know.
Latest from Uganda →