It was initiated by one of the oldest and most committed human rights defenders in the DRC, Mr. Arnold DJUMA BATUNDI in November 2012 in Goma, capital of North Kivu Province. He was then joined by 12 other members.  The CVPD's mission is therefore as follows: 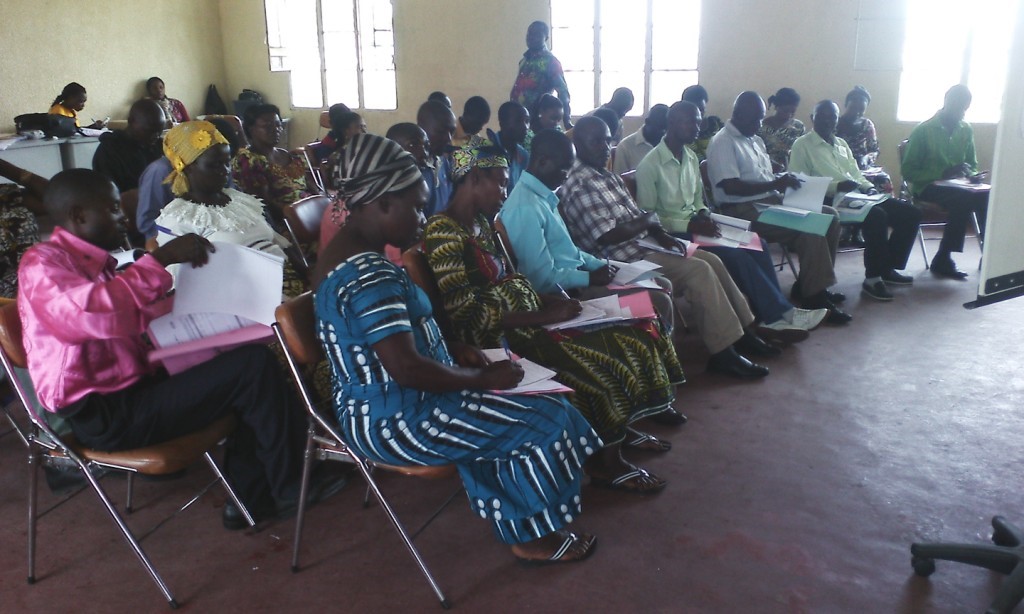 Given the role of women in this area, it also strengthens the capacity of women from different ethnic groups in Masisi, Nyiragongo and Goma (130 women trained in 2016). 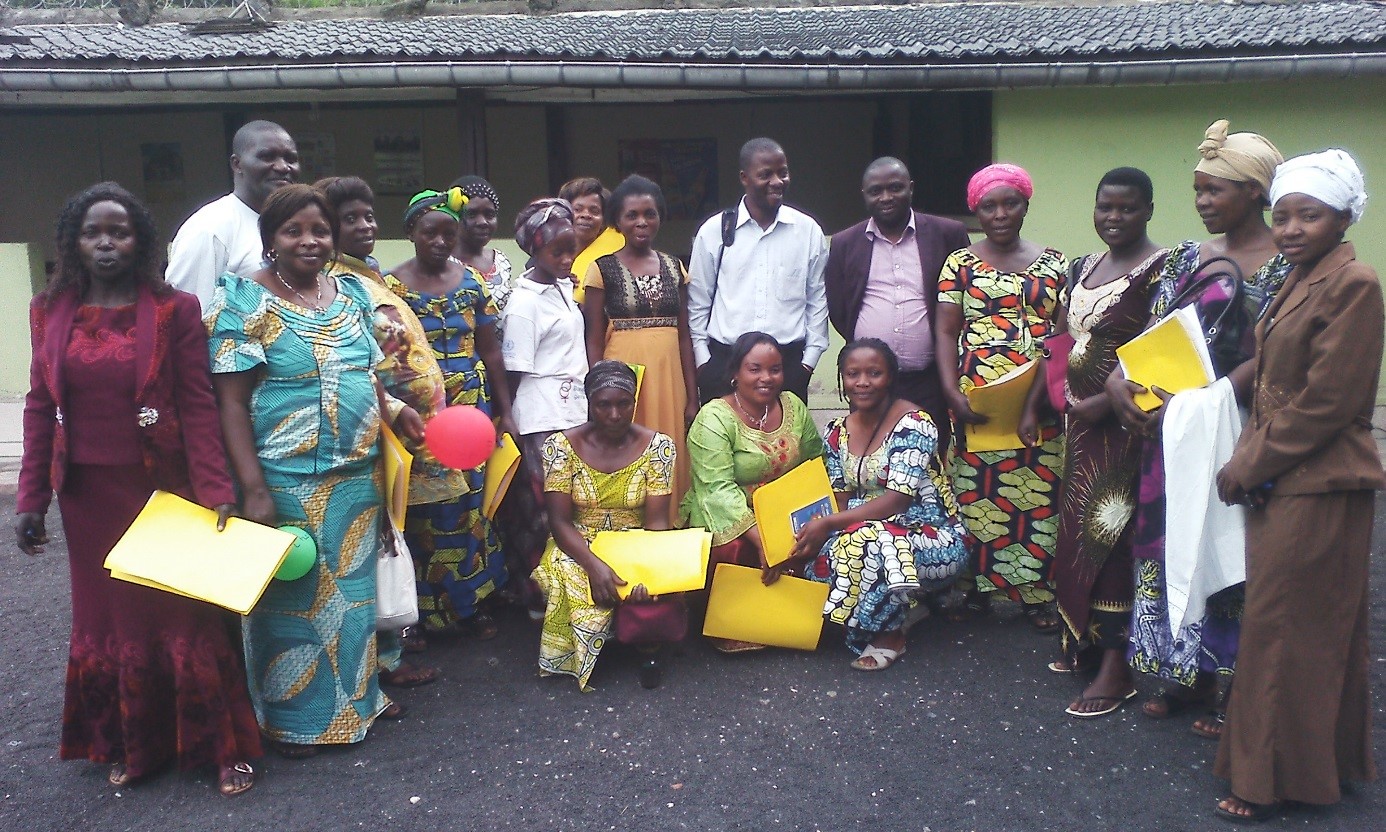 Given the role of local authorities, it also organizes training for administrative, military, police, judicial and security services authorities (54 authorities trained in 2016 and 44 in 2017). 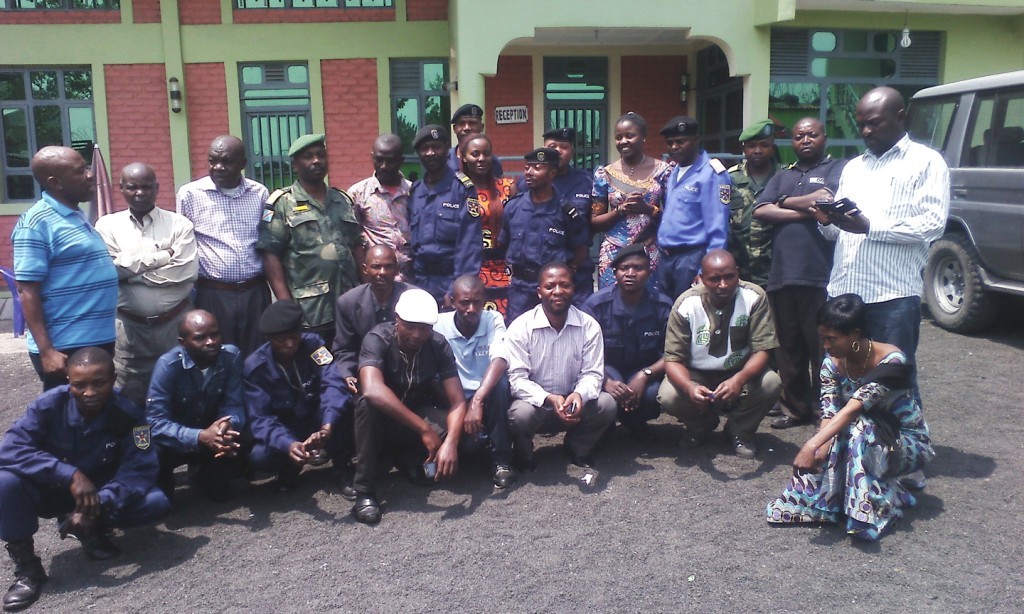 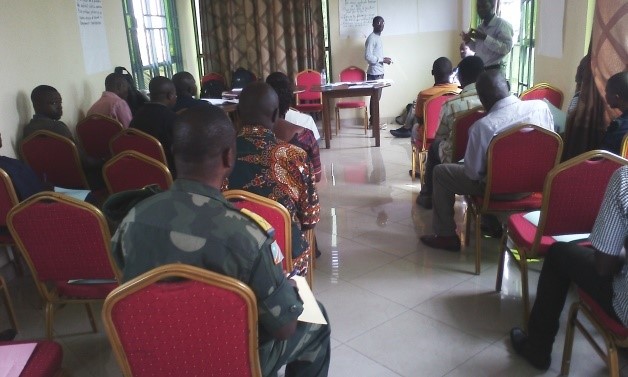 In Masisi(Bweremana), CVPD supports 6 community groups of women from different ethnic groups around business, in each group there are 5 women. They have carried out the following businesses:

Cutting and sewing workshop and meeting in Bwereaman with the 5 women presidents of the business groups. 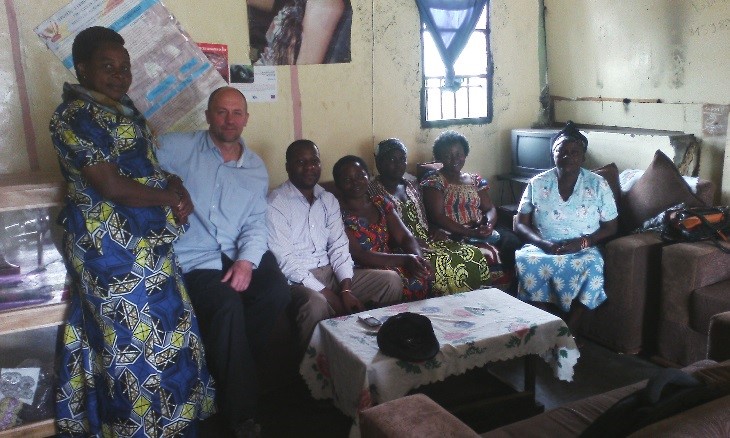