CODDHD is a collective of organisations protecting, promoting and defending human rights and democracy across Niger.
Last updated: December 2019

Collectif des Organisations de Défense des Droits de l'Homme et de la Démocratie (CODDHD) is a collective of more than 44 associations and movements defending human rights in Niger. The multitude of actors that work with the organization gives it a great capacity for success, contributing to the social and economic development of Niger through the protection, promotion and defense of human rights and democracy.

CODDHD has participated in several national and international human rights meetings. They have participated in training on civil and political rights in schools, public lectures on relevant issues, awareness-raising on the rights and duties of citizens through the media, seminars on the rights of women and children and the promotion of non-violence. 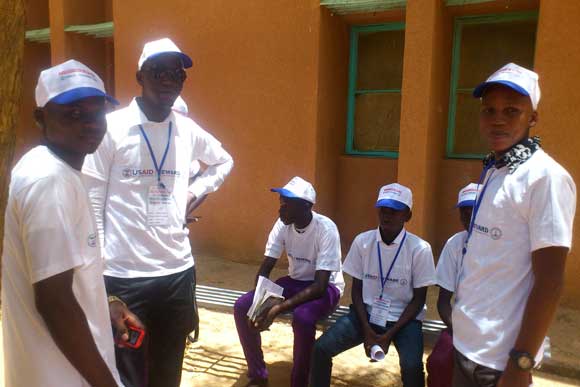 The organization pursues several objectives surrounding human rights and justice. They aim to promote a culture of solidarity among its members, in particular by creating a framework for dialogue. They want to defend republican values, the republican form of government and to establish a rule of law that is independent and equal for all peoples. 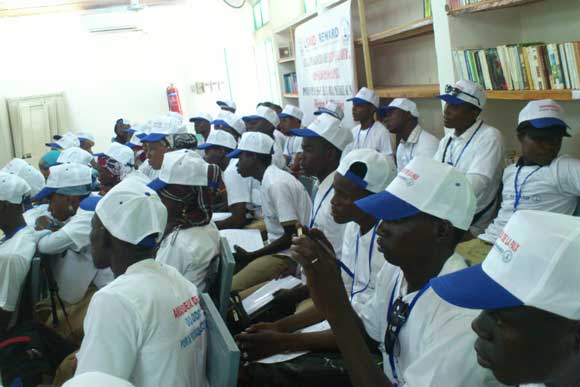 CODDHD strives to fight against the social, degrading and humiliating practices, political, economic, social and cultural practices of impunity and corruption. It strives to promote and protect human rights, strengthen democracy and generate a culture of peace. The organization also aims to collaborate with other national and international groups to research and identify violations of human rights and fundamental freedoms and to denounce offenders.

10468 Niamey, Niger
Is there an error on this profile? Email hello@peaceinsight.org to let us know.
Latest from Niger →