Community-Based Sociotherapy Rwanda works to capitalise on the achievements of Gacaca and ensure an effective community-based process of healing and sustainable reconciliation in Rwanda
Last updated: January 2018

Community-Based Sociotherapy Rwanda was created in 2016. It has an ambitious agenda of capitalising on the achievements of Gacaca (the post-genocide jurisdiction process) and ensuring an effective community-based process of healing and sustainable reconciliation in Rwanda. With the aim of consolidating and sustaining the successes of the measures initiated in Rwanda since 2005, the organisation also hopes to expand to other areas in Rwanda.

CBS has the mission to create a peaceful society whereby the social fabric of communities that faced a painful past will be repaired and personal healing achieved. they hope to reach this through the creation of platforms for dialogue, active communities and the steps forward in the process of transitional justice, while at the same time acknowledging that the community needs in terms of healing, reconciliation and social justice require a follow up. Its interventions are built on three key fundamentals: community-based, evidence-based and context-driven. 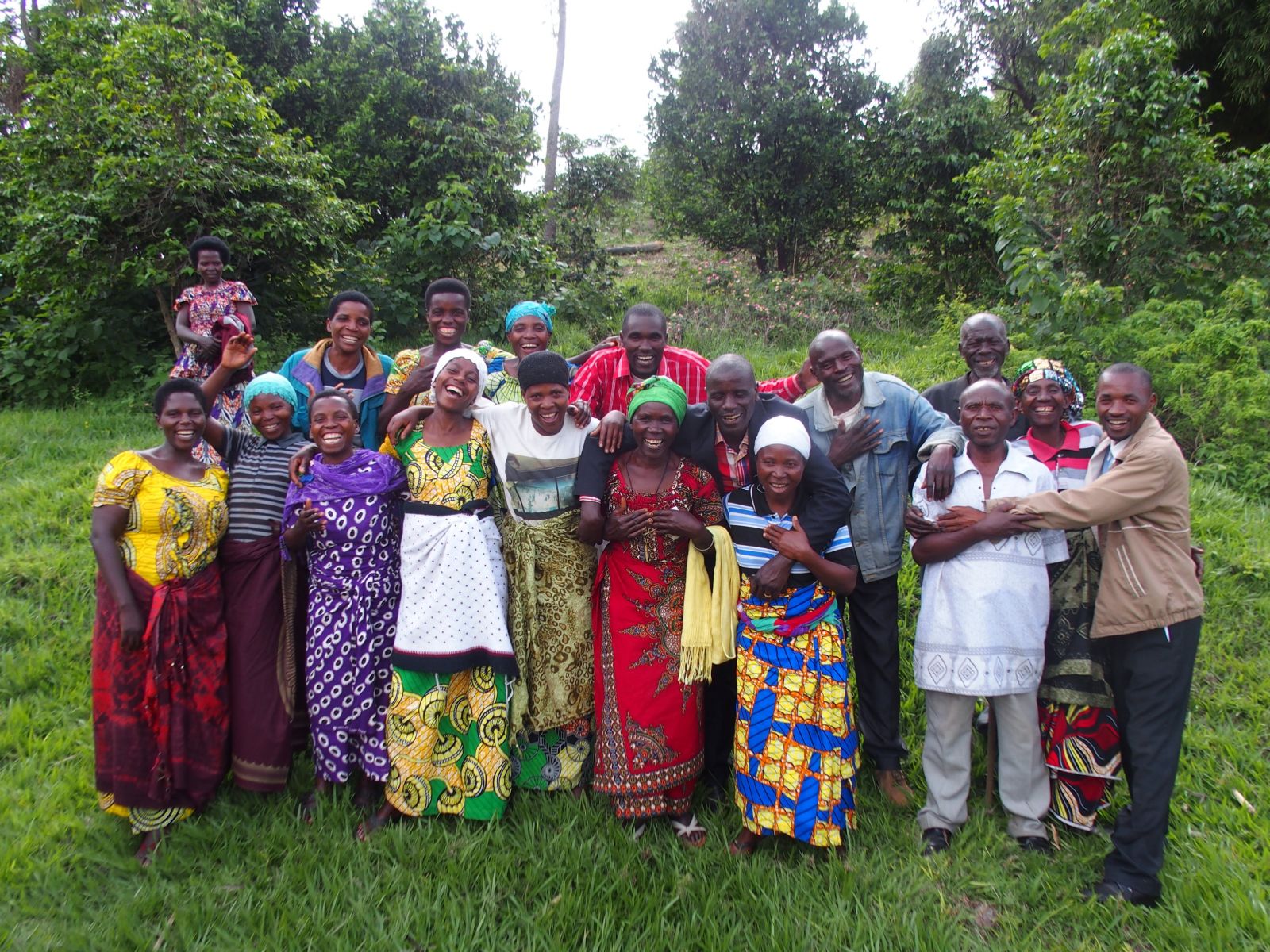 The impact of the work done by the organisation includes: increased psychological well-being, inter-personal reconciliation and social cohesion among people in general; increased capacity and involvement of community members in addressing psychological issues; strengthened ability to support each other and increased national and local awareness of sociotherapic methods.

Through the CBS, the level of ownership and mutual trust among the beneficiaries' community members have been built and made socio-economic development more sustainable. Beneficiaries have created cooperatives and saing associations as a result and indicator of the increased mutual trust. 2100 people from four provinces of Rwanda have benefited from the work done by CBS.

UMOJA house, KN3 road, Kiyovu, Nyarugenge, Kigali city, Rwanda
Is there an error on this profile? Email hello@peaceinsight.org to let us know.
Latest from Rwanda →