GPFF uses creative media as a catalyst to inspire and educate people to initiate positive change in their communities worldwide.
Last updated: November 2019

Global Peace Film Festival (GPFF) aims to use creative media as a catalyst to inspire and educate people to initiate positive change in their communities worldwide. It is a celebratory event and a place to honour those who promote global and community awareness of peace and environmental sustainability through the most powerful forms of communication in our world today. 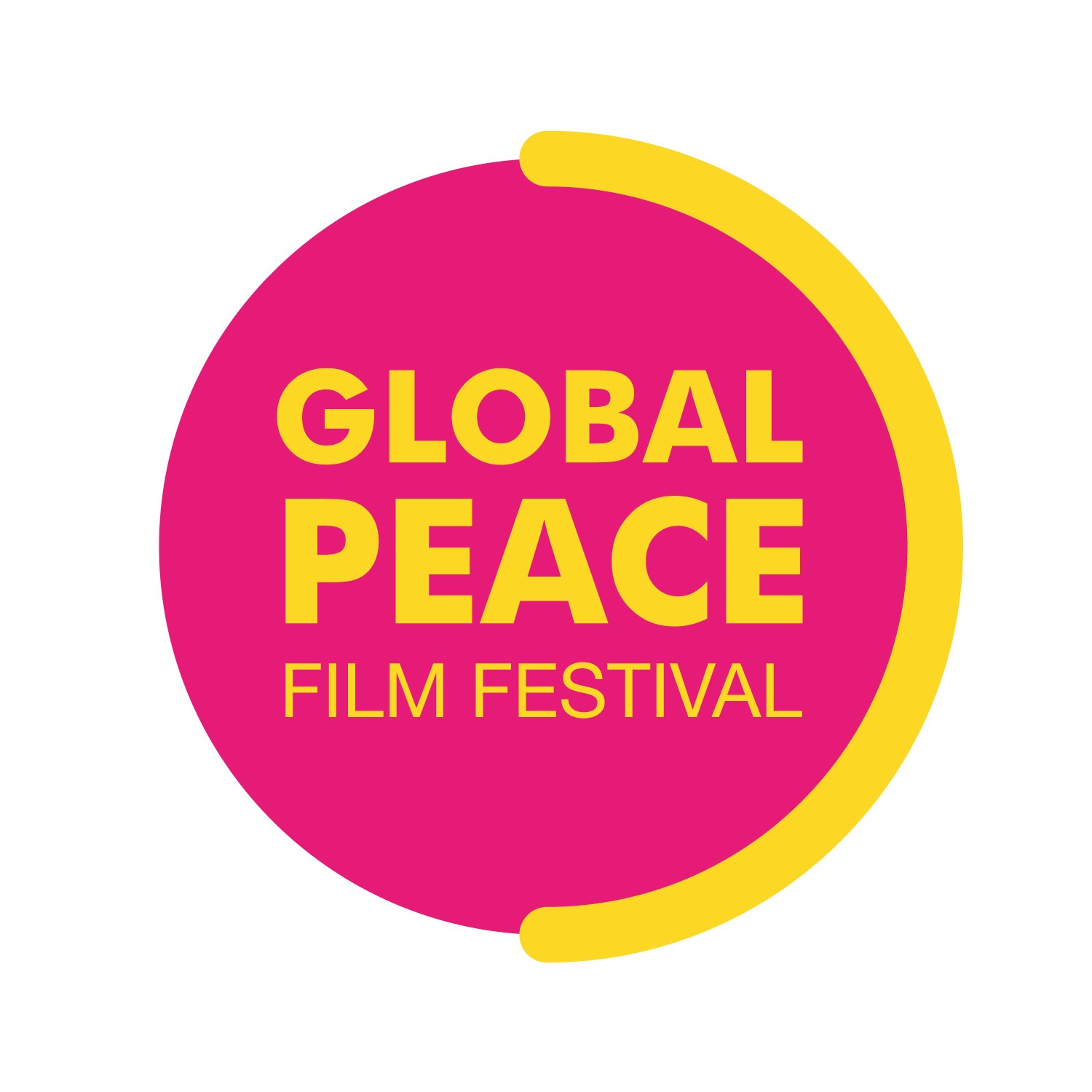 The festival draws together filmmakers and film-goers from all walks of life into a community of people for an ongoing international conversation that educates, advocates and opens eyes to what it might mean to live in peace politically, socially, environmentally and personally.

The Global Peace Film Festival presents a world-class program that has included Academy Award-winning and -nominated films and acclaimed work from around the world. It also presents films from local filmmakers and young artists unknown to the general public. It encourages viewers to initiate positive change in their communities.

The GPFF works with local academic institutions, civic, faith-based and charitable organizations to develop audiences and to encourage follow-up engagement after screenings.