Iraqi Al-Firdaws Society brings together diverse groups and communities in Basra, Iraq to speak for peace in one voice
Last updated: January 2020

Al-Firdaws Society works within all its programs and projects to target two categories of society: women and youth of both boys and girls. The programs, projects and activities of the peace topic, which exceed more than fifteen projects from 2012 to 2019, have been diversified with various donors focused on renouncing violence and building peace, especially with regard to women and their status in society. Moreover, Al-Firdaws Society had programs with tribal elders and clerics to reduce violence against women as a result of tribal practices and tribal customs that violate women rights.

Al-Firdaws Society also worked to implement programs with young people to reduce the recruitment of children as well as to end extremism among fighters and to reintegrate them with the society after providing them with psychological support and involve them in community initiatives. In the most important phase of peace-building, Al-Firdaws Society played an important role during the war with ISIS, the crisis of the IDPs and the social integration through spreading peace, in addition to the coexistence and the culture of accepting the other, and then during the phase of the end of that war and the return of fighters. It included youth awareness programs and community integration to reduce violence and build peace in the society. 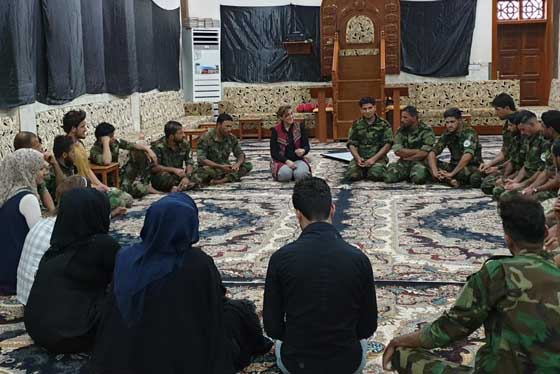 Al-Firdaws Society has local, national, regional and international participations in conferences and public forums on peace, including in Malaysia, Jakarta, and meetings in Amman, Beirut, Turkey, Sri Lanka, Amsterdam, Brussels and Washington. Including meetings in Security Council in 2014, 2016, 2017 and 2018 about community peace, women issues , resolution No 1325 and role of women in promoting peace. Most recent participation was ICAN forum in Norway/Oslo on the role of women in peacebuilding which was held in November 2019. 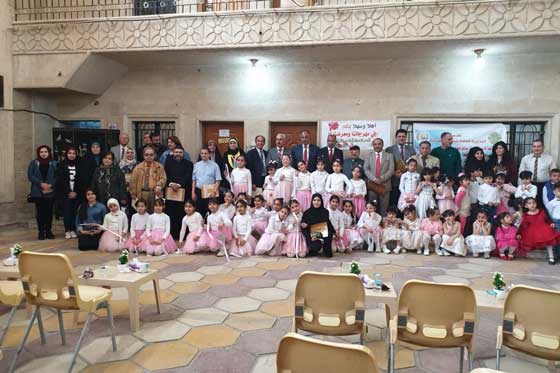 Al-Meshraq Al-Jadid, Basrah, Iraq
Is there an error on this profile? Email hello@peaceinsight.org to let us know.
Latest from →