KACE is an independent institution dedicated to promoting a democratic, multicultural Sudan in which human rights are respected.
Last updated: December 2018

The Al Khatim Adlan Centre for Enlightenment and Human Development (KACE) is an independent institution dedicated to promoting a democratic, multicultural Sudan in which human rights are respected. It pursues this by seeking to create a space of engagement, knowledge sharing and constructive dialogue and in this way, spread enlightenment and promote human development. They aim to develop democratic modes of behavior, to encourage freedom of thought and freedom of research promote comprehensive equality in dignity, rights and opportunities between all Sudanese regardless of gender, religion, ethnic, cultural, social, ideological or class background. 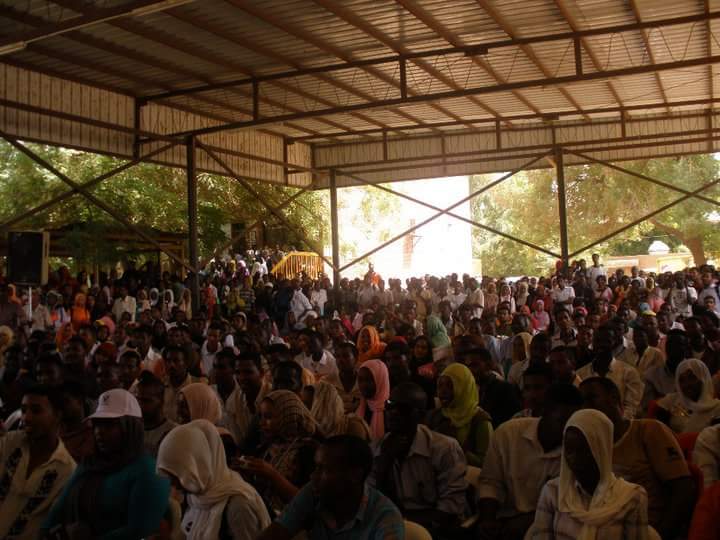 KACE was established to resist what the describe as the "Sudanese Dark Ages" when all the achievements of modernity were dismantled and replaced with extremist and violent ideology. Through human and cultural development projects, KACE seeks to establish the conditions for long-term peace and stability in their country. It has had success in putting taboo issues such as, institutionalized racism, genocidal atrocities and the role of the ruling class, at the center stage of national debates.

PO Box 35376, 1175A Mukalazi road, Bokoto, Kampala, Uganda
Is there an error on this profile? Email hello@peaceinsight.org to let us know.
Latest from Sudan →