The Pan-African Peacebuilding Movement (MOPACOP-Peace) is an apolitical, non-denominational, non-profit organization whose main purpose is to contribute to the promotion of the consolidation of peace, African unity, democracy and sustainable development in Niger, in Africa in particular and in the world in general. And above all to accompany the national and / or continental institutional mechanisms for the consolidation of peace and the peaceful settlement of conflicts. 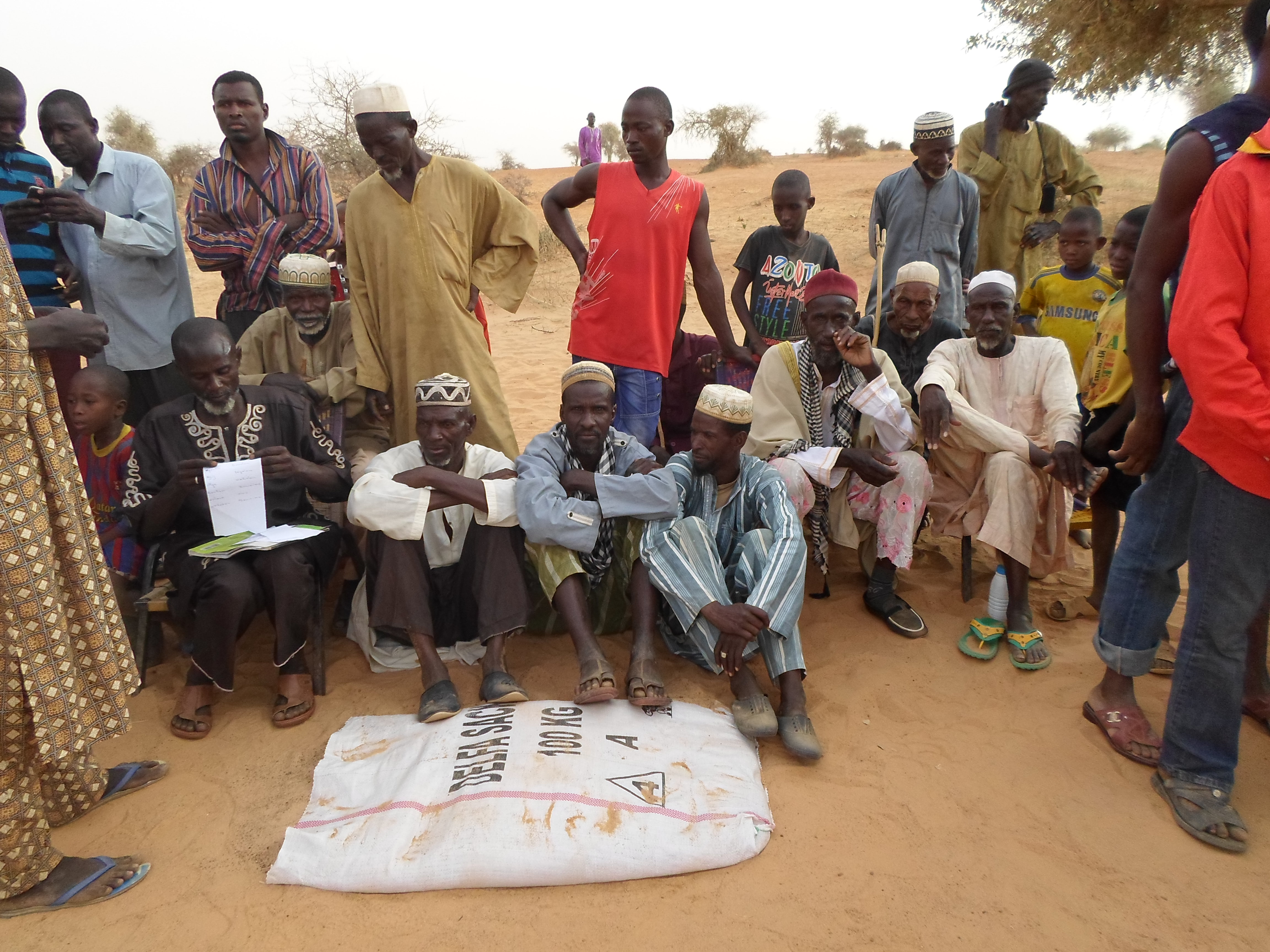 From 2011 to the present days MOPACOP-Peace has carried out many activities aimed at preventing conflicts and consolidating peace in Niger, Mali and Burkina Faso:

In 2011, in collaboration with the leaders of the ex-fronts who animated the various rebellions in Niger, the president participated in the "caravan of peace" that crossed the 15 communes of the Agadez Region for 2 weeks (from 8 to 23 June 2011)

In April 2012, through its president, the Panafrican Peacebuilding Movement took part in the Gao meeting in Mali, which brought together the Tuareg, Arab, sonrai and people of Mali and Niger communities in order to find solutions to the inter-communal conflicts that these communities face and the regulation of the thefts of cattle which characterize the northern part Tillabéry and the north of Mali

From June 22 to 24, 2013, it organized a training workshop on prevention and conflict management in the Saharan Sahel space in Tillabéry. This training lasted 3 days and brought together Nigerian actors as well as Malian and Burkinabe actors,

September 9 to 11, 2014 The Pan African Peacebuilding Movement (MOPACOP-Peace), in collaboration with the NGO ACD, organized a capacity-building workshop for local leaders on conflict prevention and management in Ayarou, the region of Tillabéry.

The work of our organization transforms conflicts in the region by involving local leaders, including ex-combatants, defense and security forces, group leaders and tribes, religious leaders, mayors, in a participatory and inclusive manner , municipal councils and actors of civil society organizations 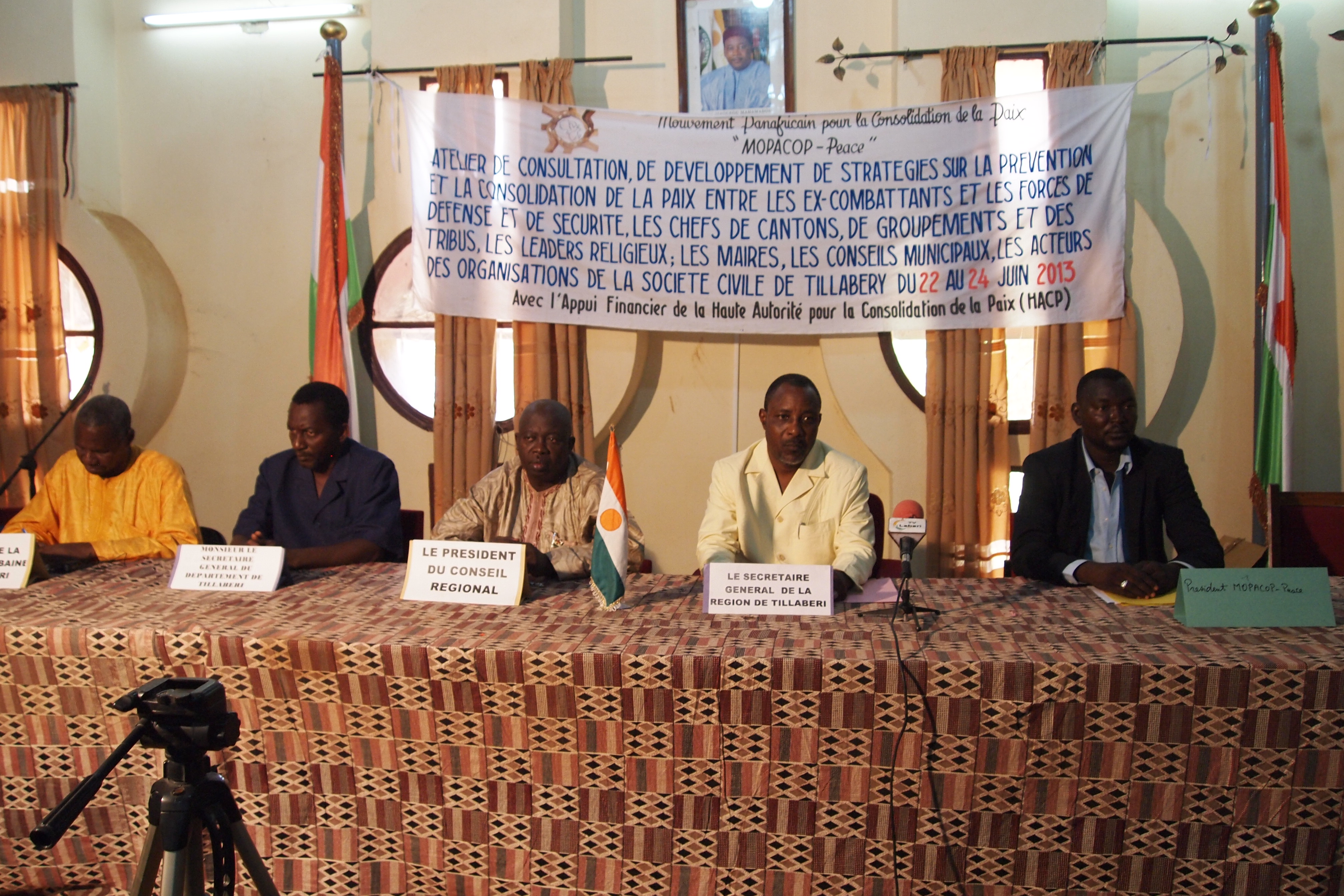 It undertakes an awareness-raising campaign, income-generating actions (IGAs), training and civic education, of these local leaders for the internalization of local instruments of stability, prevention, conflict management and the consolidation of peace. This campaign involves 140 participants, distributed as follows:

RUE ORTN-16 PORTE118. BP : 10468 Niamey-Niger
Is there an error on this profile? Email hello@peaceinsight.org to let us know.
Latest from Niger →