OCEAN is working for through advocacy, capacity building, research, and consultancy services to help secure peace and sustainable development in Nigeria.

OCEAN is working for through Advocacy, Capacity Building, Research, and consultancy Services and strategic alliances for empowerment of men and women , communities and institutions for sustainable development. 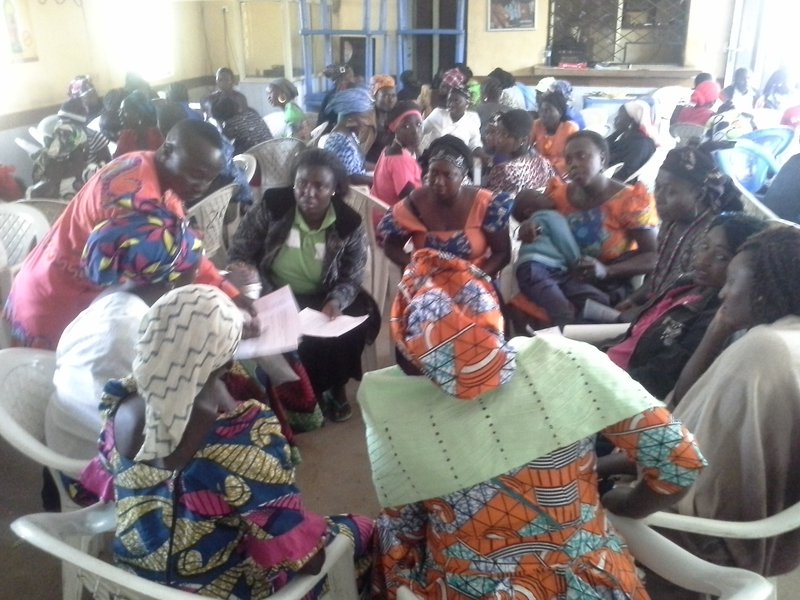 OCEAN was established in 2005 and we have been working to provide succour and social development and support to young men and women. OCEAN’s activities are people oriented especially for women and are channelled to promote sustainable livelihoods, peace and development. 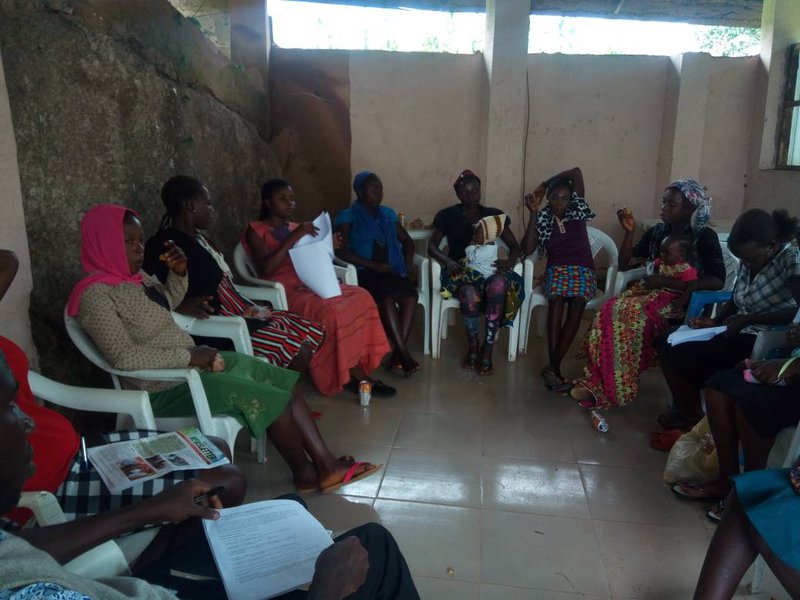 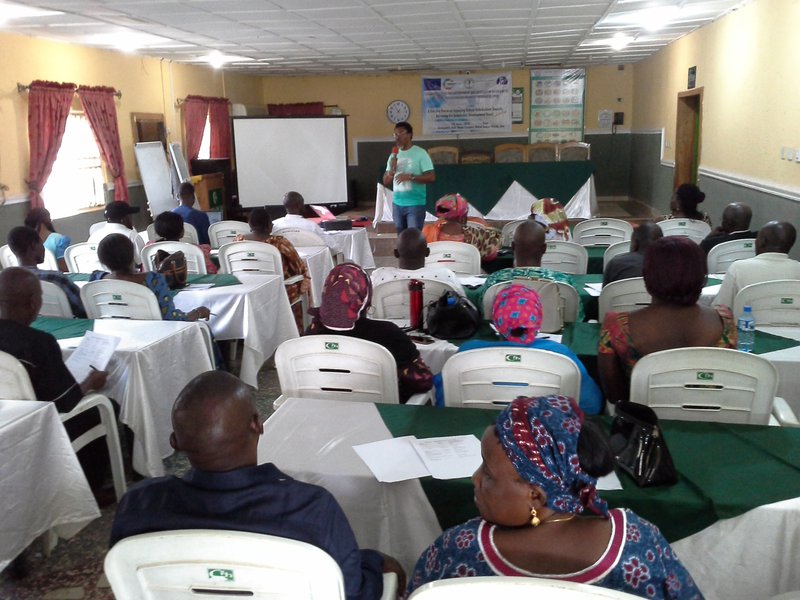 N0. 5 Naraguta Avenue, Jos Plateau State, Nigeria and No 14 Adjacent ABC Bus Terminal Akwanga Gra Nassarawa State
Is there an error on this profile? Email hello@peaceinsight.org to let us know.
Latest from Nigeria →