Development broadly refers to social, economic and political processes which aim to better the quality of life for humans. Essential to providing basic infrastructure and social cohesion at all levels, development initiatives aim to ensure that basic needs are being met and that sustainable livelihood opportunities are being offered.

During times of armed conflict, development issues become increasingly complicated. Although disputed, most studies view a lack of development, poverty and governance structures as a risk factor for causing of conflict. At the same time, violent conflicts themselves can cause massive damage to levels of development. The UN has suggested that “violent conflict is one of the surest and fastest routes to the bottom of the Human Development Index table – and one of the strongest indicators for a protracted stay there.”

In this way, lack of development and conflict can often be connected in a feedback loop. Political conflict and war are threats to development; conversely economic development might help to reduce such conflict, though this is only likely to be the case if equity, fairness and inclusion are key factors in the development outcomes.

Because development processes seek to change society, they intrinsically hold the potential for conflicts. For this reason, all development interventions in areas affected by violent conflict must take into account conflict dynamics (‘conflict sensitivity’). Development interventions that fail to be sensitive to conflicts are – at best – less likely to be sustainable, and at worst risk exacerbating the conflicts. Since the majority of victims of violent conflicts are civilians, there is an increasing convergence of development, reconstruction and peacebuilding activities.

Given their inter-connected nature, it is not surprising that development and peacebuilding activities often use similar strategies, for example strengthening governance or building gender equality. Best practice in both development and peacebuilding emphasises working at multiple levels, and using participatory, consultative methods which link grassroots to higher level perspectives. However, there is a danger that all development activities in conflict-affected areas are defined as peacebuilding. Development alone, even if it is conflict-sensitive, is unlikely to bring peace – evidence suggests at best a weak relationship between development and conflict prevention. Well-designed conflict sensitive development projects may seek to maximise the positive impact that they have on conflict issues in the process of achieving development goals. Peacebuilding activities, on the other hand, are designed to work directly on conflict issues, addressing the key drivers of violent conflict. 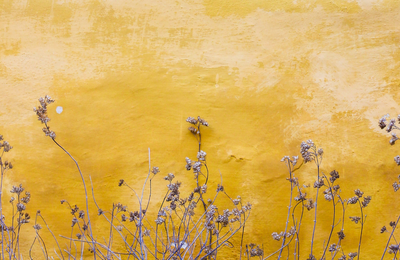