Competition over the environment and natural resources is frequently a contributing factor to violent conflicts.

Climate change threatens to exacerbate existing conflicts and create new ones. Many of the countries expected to be worst impacted by climate change are also affected by violence and conflict. The impact of climate change on these societies is likely to place a strain on social and political systems in these already fragile states.

If direct access to limited natural resources such as land, forest, water and wildlife is dominated by one specific individual or group, it can lead to outbreaks of violent conflict. In this way, the marginalisation or exclusion of certain groups from these resources ensures that they then become easy targets for political manipulation.

Similarly, easily exploited natural resources may also change the dynamics of conflict and turn a politically motivated activity into an economic one, for high value extractive resources can sustain a conflict through military financing. In this way individuals or groups which benefit from conditions of conflict through their control of revenues and resource exploitation may work to undermine prospects of peace.

But while competition over the environment and natural resources can generate conflicts, successful peacebuilding initiatives that recognise these challenges and help communities construct systems for better management of both resources and related conflicts. Properly managed high value natural resources such as land and water can also act as assets for economic recovery, whereby development and employment opportunities become integrated into a participatory and inclusive approach to peacebuilding.

Armed conflicts leave behind a toxic footprint, as certain military materials and practices have the potential to cause environmental damage, with the potential to affect civilian health and interfere with post-conflict recovery. Until now, little attention has been focused on toxic materials released during military activities – in the form of certain chemical constituents of munitions, or indirectly as a result of the bombardment of industrial and civilian infrastructure – that form a hazard to humans and ecosystems. 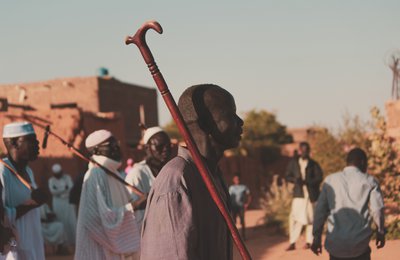