Art, a miracle remedy for peace?

31 August 2018: As the peacebuilding sector continues its powerful upswing, gaining visibility and chutzpah internationally, the techniques and tools used by peacebuilders to craft and build it have continued to grow more and more diverse. As a case in point, the increased use of art to establish and strengthen conflict prevention mechanisms have seen increased success. 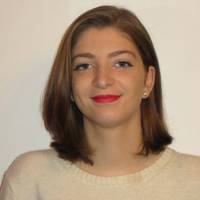 Celia Chambelland worked with Peace Direct until June 2018 to support research and project development. She will resume further studies at Sciences Po Lille where she has focused on conflict resolution and peacebuilding.

Call for participants: COVID-19 and the impact on local peacebuilding

As the impact of the global coronavirus pandemic grows, our focus remains on how we can continue to support communities breaking through cycles of violent conflict. We are convening a two-day consultation on 1st and 2nd April on the topic of COVID-19 and its impact on resolving conflict. We are inviting local peacebuilders from around the world to take part. Read more » 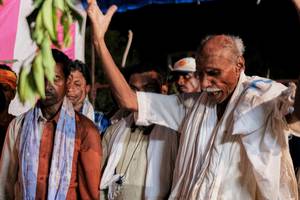 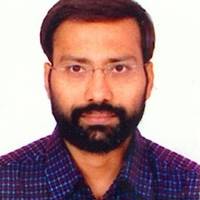