14 August 2018: Somalia has experienced civil war for almost 30 years, and with over 70 per cent of its population is under 30 years of age, youth and youth education appear to be the key to a peaceful future in the country.

This article was written by Kate Roff and was originally published on Peace News.

A new study has revealed that increasing access to high school education in war zones could help diminish support for armed groups. Research from the global organization Mercy Corps showed that young people in conflict-affected areas of Somalia who have access to secondary education are almost half as likely to support violent groups than those not in school.

"We found in general that the provision of secondary education by itself reduced the likelihood of young people supporting political violence by roughly 48 per cent," said Mercy Corps senior researcher Beza Tesfaye.

"We found in general that the provision of secondary education by itself reduced the likelihood of young people supporting political violence by roughly 48 per cent."

More than 1,200 young people aged 15 to 24 years old were interviewed for the study in Somalia’s South Central and Puntland regions. "We didn't want to bias the findings by focusing on areas that were safe, just staying in one part of the country, so it was challenging to be able to go out especially to rural areas," said Tesfaye. "We were able to go out to a few communities that had previously been under the control of Al-Shabaab a few years earlier."

Mercy Corps' report measured the impact of a Somali Youth Learners Initiative, a multi-year program funded by USAID that improved access and quality of education for more than 100,000 young people through construction and rehabilitation of schools and improved teacher training. The program also created community-engagement opportunities through student clubs and youth-led community-improvement initiatives.

Crisis and conflict negatively affects the education of upwards of 80 million children worldwide, according to USAID. "We also know that the longer they're out of school the less likely they are to go back," said Nina Papadopoulos, Team Lead for Education in Crisis and Conflict in USAID's Bureau for Economic Growth, Education and Environment.

"So not only is school necessary for these children's continued education,” said Papadopoulos, “but it also provides them with important emotional, physical and cognitive protection while their world and family are in chaos."

The impact of education in conflict zones has also been noticed by NGOs in South Sudan. We spoke with organizers at the Global Partnership for Education who say they've witnessed first-hand what education can do to diminish armed groups.

"School symbolizes hope for communities,” said GPE’s country lead for South Sudan, Fazle Rabbani,  “parents want children to go to school. When children are going to school they want to stay in that community and contribute to that community." Mr Rabbani said he has witnessed a particular girls education program making a difference in communities in South Sudan, that did not just encourage peacebuilding in the classroom but had a wider "chain of intervention" effect. "That was a big factor in reducing conflict in those communities," he said.

"School symbolizes hope for communities...parents want children to go to school, when children are going to schools they want to stay in that community and contribute to that community."

Experts warn though that education itself is not enough to reduce conflict, and that young people could become disenchanted if education increases hopes only to be met with a lack of employment opportunities.

"Education is important but it's not sufficient by itself, it also needs to be coupled with real, meaningful opportunities for youth to engage both politically and economically," Tesfaye said. "Youth have to be at the center of these initiatives because they are not just the beneficiaries, they're also going to be the leaders and the key actors in their communities." 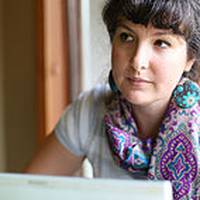 Kate Roff is the founding editor of Peace News. She has worked for several news agencies (such as APN News and Media and SCOOP) as a writer, reviewer, editor, and researcher. While she has lived in many wonderful corners of the world, she always enjoys returning to her homeland, Australia. 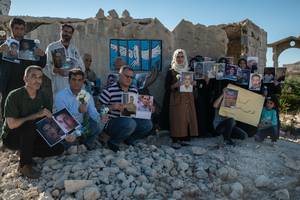 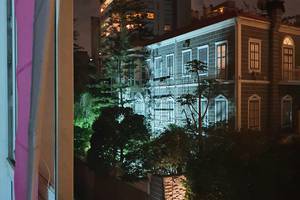 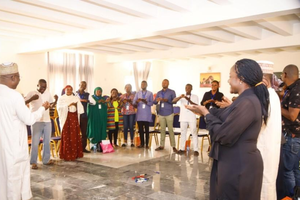 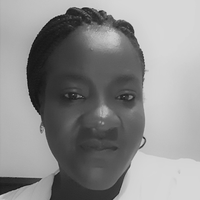