X
The Georgia section has been archived. This organisation profile is no longer actively maintained and may not be accurate. 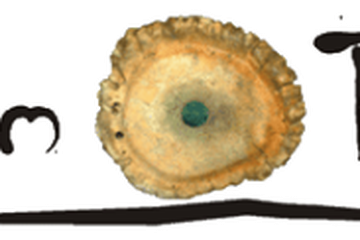 Since its establishment as a philanthropic organization, it has supported more than 381 projects of women’s NGOs, initiative groups and female activists.