X
The Haiti section has been archived. This organisation profile is no longer actively maintained and may not be accurate. 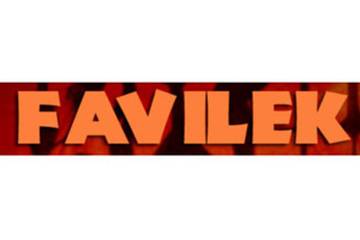 Fanm Viktim Leve Kanpe - 'Femmes Victimes, Debout' (Women Victims, Standing, FAVILEK), is an organisation of more than 80 women who were victims of political violence during the years of the military dictatorship in Haiti after the coup d'état in 1991.

Since 1993, FAVILEK has organised and mobilised for justice, reparations for crimes such as rape and torture, the loss of spouses, children and parents and imprisonment by the military and paramilitaries. It works to develop legal charges against former military and paramilitary heads, as well as to contact other women who were also victims of political violence, through a theatre project.

One of FAVILEK's key projects is a touring original theatre production, 'Ochan pou tout fanm yo bliye' or 'Tribute to all forgotten women'. Through a combination of dialogue, monologue, movement, drumming and singing, the group shares its experiences as victims of political violence.