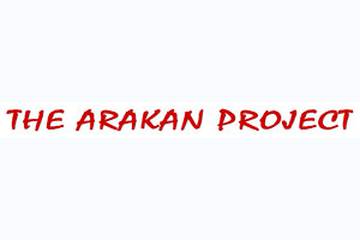 The Arakan Project mostly focuses its research and advocacy activities on the northern part of Rakhine/Arakan State where the majority of the Rohingya ethnic group lives. The project also monitors the Rohingya refugee situation and maritime movements in Bangladesh, Thailand and Malaysia. The project is working toward is a future in which all people from Rakhine/Arakan State are able to exercise their human rights in a peaceful, just and democratic Burma. To this end, they work together with local communities and project their voices internationally. The Arakan Project’s main focus is on the Rohingya population who, deprived of citizenship rights in Burma, are subject to the most severe human rights violations. Its reports and research papers form the basis of international advocacy which primarily targets UN human rights mechanisms but also governments, international human rights and humanitarian stakeholders, and the media.

The Arakan Project has been engaged in research-based advocacy since 1999. It started as a project under the umbrella of two Thailand-based NGOs, Images Asia and Forum-Asia. In 2005, the Arakan Project was established as an independent NGO.

The Arakan Project is a member of the International detention Coalition (IDC) and a Steering Committee member of the Asia-Pacific Refugee Rights Network (APRRN) – Chris Lewa has been elected Chair of the APRRN Working Group on Statelessness since 2016.