X
The Rwanda section has been archived. This organisation profile is no longer actively maintained and may not be accurate. 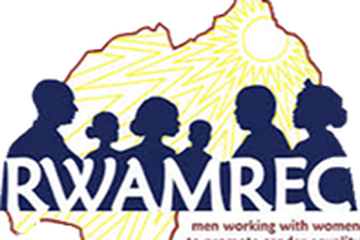 To effectively serve communities, the organization has developed the following strategies:-

Some of RWAMREC's achievements include:-