X
The Western Balkans section has been archived. This organisation profile is no longer actively maintained and may not be accurate. 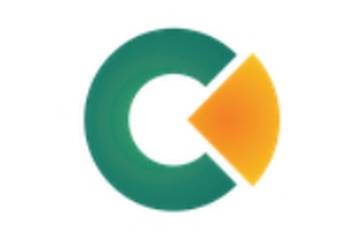 The Centre for Nonviolent Action (CNA) is a regional peace organisation founded in 1997, with offices in Sarajevo, Bosnia-Herzegovina and Belgrade, Serbia. The mission of the Centre is to contribute to the development of lasting peace in the former Yugoslavia by promoting a culture of non-violence and dialogue, trust-building between individuals and groups, as well as dealing constructively with the past, as one of the key elements of peacebuilding.

The CNA strives to realise a society which sustains peace and cherishes the development of critical thought and a sense of responsibility for both society and community; encouraging a reassessment of one’s own values and an acceptance of diversity. They engage in – and promote – different types of activism, but primarily utilise peace education, publishing and video productions in order to realise the aforementioned social values.

The Centre wants to encourage and strengthen the promotion of peace as a basic social value, whilst rejecting war and violence as means to resolve conflicts. Dealing with the past in the former Yugoslavia is the main focus of CNA's work. The Centre views this as a multi-layered and complex process that also entails the deconstruction of 'enemy images'; building trust between peoples in the former Yugoslavia; establishing a culture of remembrance; promoting and developing public policies aimed at dealing with the past; examining and deconstructing nationalism, militarism and patriarchy as ideological pillars of violence in every society.

Through peace education, documentary film production and publications, CNA strives to create new – and strengthen current – resources for peace work in the former Yugoslavia. CNA aims to create and support a value-based approach to peacebuilding, led by a commitment to human rights protection, freedom for all individuals and the values of dialogue, cooperation, social justice and solidarity amongst individuals and groups.

The Centre has offices in Sarajevo and Belgrade.