A monthly selection of the best new research and resources on local peacebuilding worldwide, as chosen by Insight on Conflict. This month's edition features articles on improving peacebuilding evaluation, local perceptions of international aid interventions, and approaches to citizen policing. To receive the email newsletter each month, please sign-up here or email joel@insightonconflict.org.

'Afghan civil society and a comprehensive peace process' looks at the peace negotiations in Afghanistan. The paper finds that too often the negotiations look for quick fixes involving armed groups and excludes civil society. It recommends involving all groups in Afghan society in future peace talks in order to ensure a comprehensive and sustainable peace.

Peace implementation in the post-2005 era: Lessons from four peace agreements in Africa

The latest 'Policy & Practice' Brief from Accord focuses on four recent peace agreements, from Sudan, Côte d’Ivoire, Kenya and Zimbabwe. The paper looks why these deals succeeded or failed, and makes recommendations based on these findings.

In 'Taking stock', Norwegian Peacebuilding Resource Centre (NOREF) examines the role Pakistan's religious schools ('madrasas') play in religious radicalisation and militancy, and the government’s attempts at reform. The paper finds that many madrasas are in fact moderate, and have the potential to play a positive role to play in promoting peace in Pakistan. However, heavy-handed reform and blanket condemnation may achieve the opposite, radicalising the moderate madrasas.

Understanding the role of memory initiatives in communities struggling with impunity

In this report Impunity Watch examines how ‘memory initiatives’ can help communities deal with the legacies of human rights abuses and war crimes, and how this can break cycles of violence and challenge impunity. The report looks at the challenges that face memory initiatives in communities affected by violence. 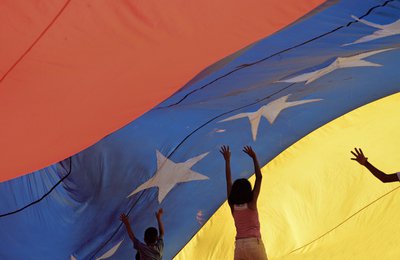