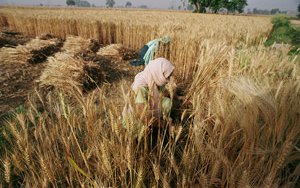 Ishak Mia has expertise in the field of environmental change, conflict and security. He currently works as a program coordinator at the Asian Resource Foundation in Thailand.
Read more from Ishak Mia 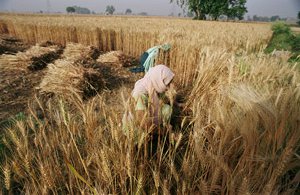