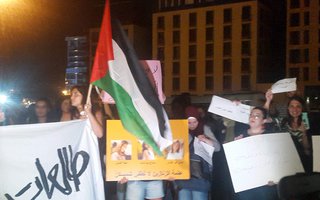 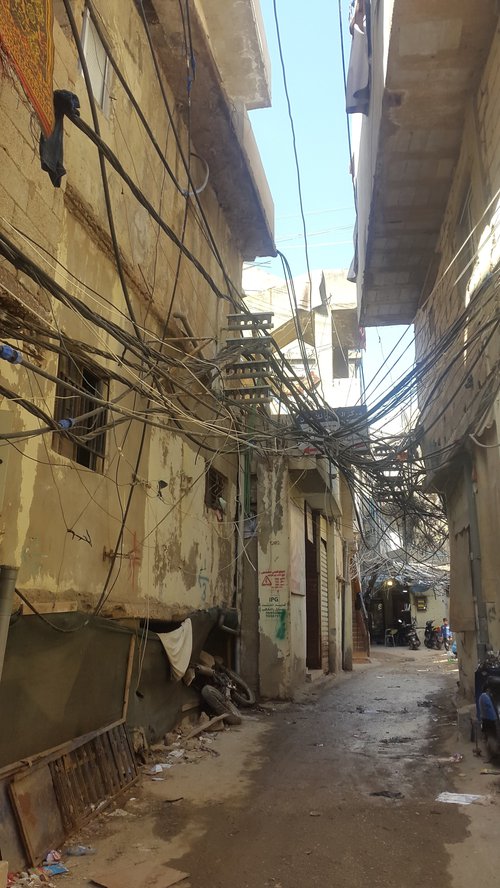 Women, Peace and Security Transitional justice and reconciliation Refugees and IDPs
Disclaimer: The views expressed in this article are those of the author and do not represent the views or position of Peace Direct.

More on Women, Peace and Security · Transitional justice and reconciliation · Refugees and IDPs →