VAP was formed in 2009 and is a coalition of media organizations and civil society organizations working in the areas of peace and good governance in Kano, Nigeria.

Voice and Accountability Platform (VAP) was formed in February, 2009. It is a coalition of Media organizations and civil society organizations working in the areas of peace and good governance. It aimed at linking up with international development partners (such as SAVI, RTI, ECP/PERL, Nexus Fund), CSOs, and government for a common good. 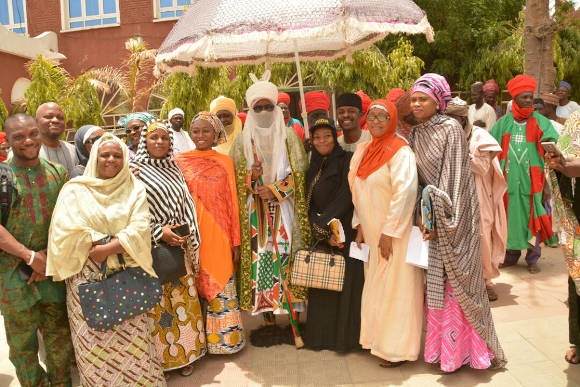 VAP is working with over 19 Civil Society Organizations and 8 media outfits in Kano. It provides platform for sensitizing the public on peace building, participatory governance, budget, human rights, policies and other development issues on electronic and print media.

VAP worked with SAVI (State Accountability and Voice Initiative, a Department for International Development governance program) to develop its vision and mission statements and register the group at state level. SAVI provided capacity building avenues in form of trainings, and supported VAP technically and financially to carry out activities in and outside the Kano State.

Some impacts recorded include: 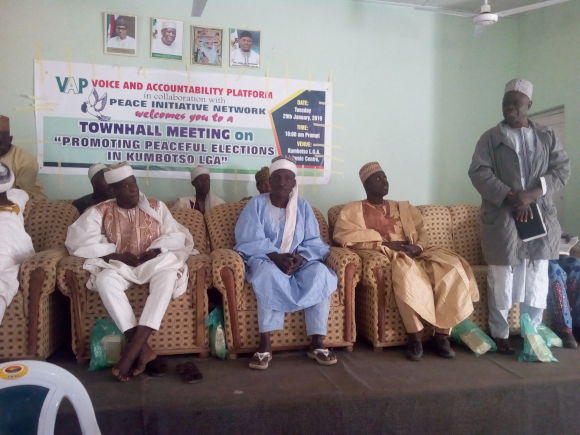 In the 2019 general elections in Kano, VAP partnered with Peace Initiative Network to organize town hall meeting to promote peaceful elections in Kumbotso local government area of Kano State - no incidence of violence was recorded in the local government area. It was a success.
Leveraging on its partnership, VAP push for the upgrade a health facility in Hotoron, closure of some 43 sub-standard Private Schools and won a legal battle on inheritance emanating from an interactive civic education on radio programs.