The U.S. has been celebrated throughout the world as the first modern democracy. It has been the birthplace to movements that provided much needed rights to laborers, women, people of color, and the LGBTQ+ community.

Major civil movements in the U.S., however, are rooted in a history of systemic violence through sexism and racism, as well as abusive labor conditions. The U.S. founding realities of genocidal conquest of First Peoples and slavery continue to shape conflict dynamics and inequalities today.

The 2018 Global Peace Index, which ranks countries from most peaceful to least, ranked the U.S. 121 of 163 countries. An FBI report also shows a 17% increase in hate crimes. According to the report, 60% of all hate crimes are motivated by race or ethnicity.  Additionally, racial animosity in the U.S. can be highlighted through the inherent racial disparity of the criminal justice system. The U.S. makes up 24% of the world’s incarcerated population. The racial injustice of the criminal justice system is highlighted by the fact that African Americans make up 40% of those incarcerated despite only being 13% of the total U.S. population. Additionally, African Americans are three times more likely to be killed by a police officer for various reasons, one being the over policing of African American neighborhoods. 99% of police officers involved in a death of an African American, since 2015, have still not been indicted.

The recent increase in hate crimes has correlated to the increased use of guns to carry out such violent acts. The U.S. experiences one of the highest rates of gun violence outside many recognized war zones. In early November, a survivor of the 2017 mass shooting in Las Vegas was killed in the 307th mass shooting of 2018 in Thousand Oaks, California. Other notable shootings took place in schools, synagogues, and newsrooms which reflects a devastating pattern of gun violence. In response to the violent increase of gun violence in the U.S., a student-led demonstration in Washington, D.C., March for Our Lives, highlighted massive grassroots support for changes in legislation to prevent mass shootings. Unfortunately, there have already been 4 mass shootings in the first few days of 2019.

In regards to immigrants and refugees, the U.S. has a mixed history of opening and restricting borders. The Trump Administration has taken a firm stance on border security since taking office in 2017. The Administration’s position has resulted in an executive order that legalized family separation at the U.S.-Mexico border for asylum seekers and an outright ban on immigrants and refugees seeking safety from several Middle Eastern and African countries. As a result, immigration and refugee issues have become politically charged, thus polarizing the nation on one side of the argument or the other.

Economic inequality in the U.S. has been increasing. In 2015, the top 1% of income earners are making over 22% of the total U.S. income. Economic opportunities for young people is a growing issue. Student loan debt in the U.S. totals $1.5 trillion from 44 million borrowers. As a result the U.S. Secretary of Education has declared it a crisis. Economic adversity and the lack of economic opportunities has been linked to root causes for increased tension and violence.

Finally, the progress that has been made for women’s and LGBTQ+ rights has met resistance. The #MeToo movement which began in the U.S. and quickly spread throughout the world sought to end sexual harassment against women. The LGBTQ+ community has made tremendous strides by legalizing marriage and bringing these issues forward into the public discussion. But many in both communities are still attacked and demonized. Both movements have increased tension in the U.S., continuing the polarization of the entire nation from the host of issues mentioned above and the many additional challenges not mentioned.

Addressing conflict from the root

While many issues are escalating tension and violence in the U.S., the proud history of civil rights movements across the nation remains true to this day. Peacebuilding organizations and civil society throughout the nation have taken it upon themselves to bring local communities together to address the root causes of conflict. The Peace Mapping highlights community-based and national organizations in the U.S. dedicated to addressing the conflicts in the nation. The dynamic combination of civil society and local peacebuilding organizations embody the spirit of the civil rights movements to address and resolve conflicts in the U.S. 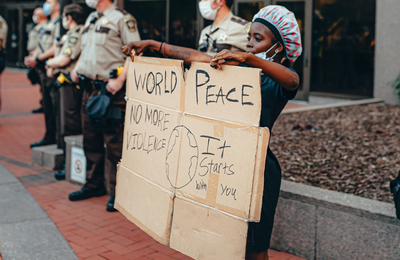 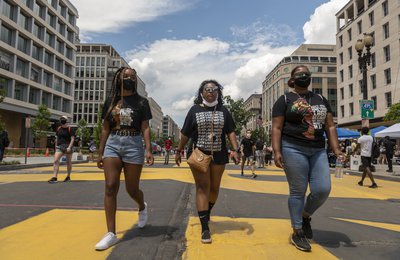 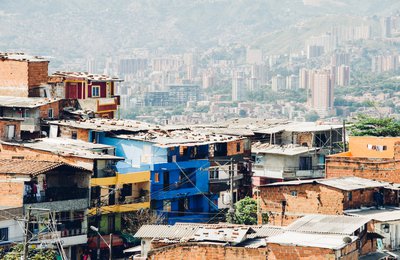 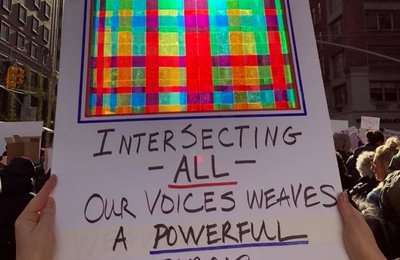 Book a consultation with peacebuilders in USA