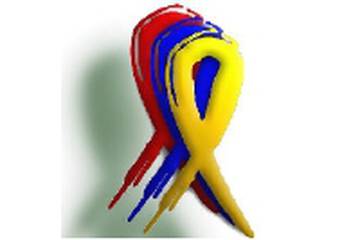 INDEPAZ is part of the national network of peacebuilding organisations in Colombia. Its work is based on researching and spreading information about the conflict, and contributes to the peace process through the promotion of dialogue and non-violence.

The organisation is looking at relevant aspects of the conflict in Colombia, such as the status of victims and armed groups, drug trafficking, demobilisation, de-armament, and reintegration (DDR) process, and government initiatives for peace. INDEPAZ collaborates with other civil movements and works with more vulnerable groups that include women, young people, minorities, indigenous groups and labour unions, and promotes their participation in the peace process.

The work of INDEPAZ has been essential to building links between local peacebuilding groups and providing a wider understanding of the country's conflict. Through its website, partner organisations can post reports on issues such as the reality of peace negotiations, the development of the war, and the worries of communities affected by the violence.

The Institute makes extensive use of online resources, for example its INDEPAZ TV channel, radio station and the 'Punto de Encuentro' magazine are key methods of disseminating information, research and reports. Its TV channel provides news, documentaries, interviews, testimonies and debates, vital for shining a light on the truth of the peace processes.