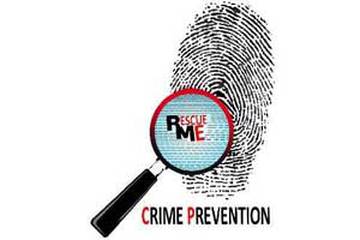 Rescue me, founded in 2011, is a non-profit organization established by two sisters with a vision of a society embraced with safer homes, schools and communities as a means of crime prevention and subsequently countering violent extremism.

Its mission is to undertake crime prevention through social development and reform, as well as improving the quality of life for all by providing educational workshops and counseling in schools, community centers and prisons. It is open to everyone residing in Lebanon in need of its help.

Syrian teachers are included in focus groups to assess their classroom management skills and handling any tensions between Syrian and Lebanese students. Awareness sessions are organized for Syrian parents on children's right.

Syrian refugees in Bar Elias in the Bekaa valley are assisted to regain healthy psycho-social development and resilience in the face of challenging circumstances.

Rescue Me empowers Syrian women survivors of extremist groups' violence through transforming old clothes into dolls. These Trauma Dolls aim to achieve reconciliation in therapeutic self-expression, and are means of economic empowerment as well. 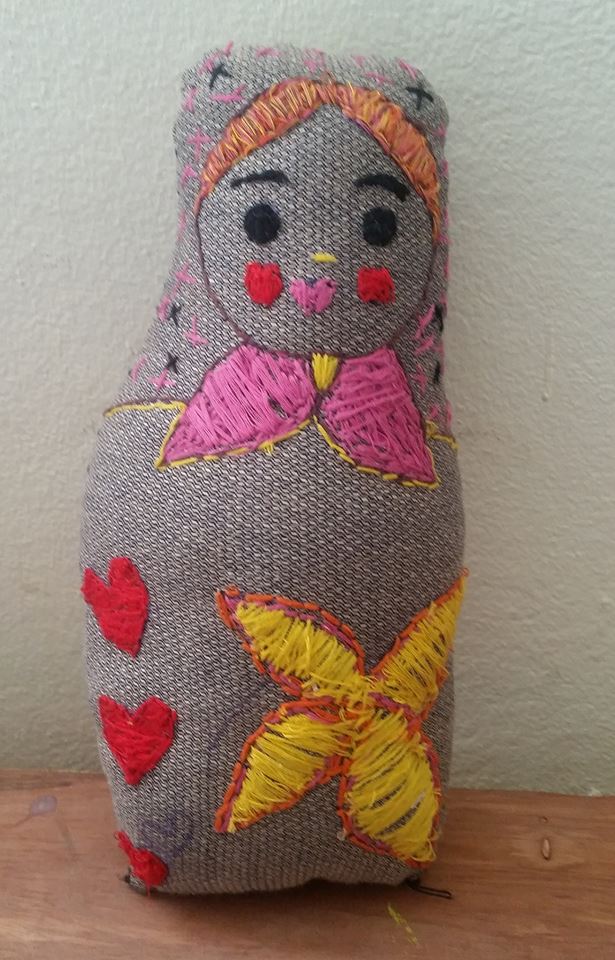 Recent research pertaining to the treatment of complex trauma has proved that talking treatments have their limits; thus supplementary therapeutic approaches that focus on sensory, physical, somatic, and body-oriented processes are necessary. These include art therapy. Rescue Me also uses Mandalas and Collage in this process. Mosaic art is both a therapeutic tool and leads to potential jobs in furniture industry for ex-inmates. 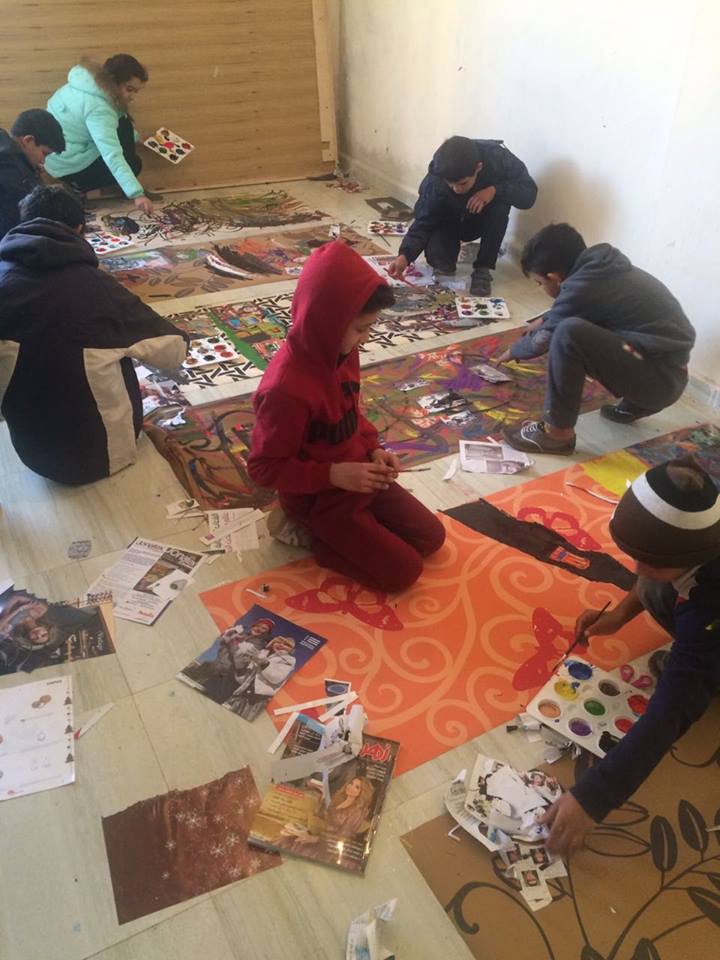 "Messengers of Peace" project targets youth at risk in neighborhoods where extremism recruitment is active, including among Syrian refugees. In fact, Rescue Me is one of few organizations working in Lebanon to counter violent extremism at grassroots levels.

Nancy and Maya Yammout are the two sisters who started this organization. They established Rescue Me to give a legal framework to their long activism that started in Nahr El Bared Palestinian camp where Lebanese Armed Forces (LAF) battled Fatah Al-Islam militants in 2007. The sisters decided to study the roots of terrorism that drive young men to violent extremism.

With a clear vision, they successfully operated inside Roumieh prison, the most notorious in Lebanon. In the third floor of Block B are locked Lebanese, Syrian and Palestinians male inmates accused of being Islamist terrorists. The sisters realized vulnerable people were also recruited in prison. The delays in trials lead to more radicalization behind bars; the imprisoned Islamist hardliners have plenty of time to win other inmates, either by tempting them with financial rewards or threatening them.

The sisters worked closely with 20 inmates over eight years. They developed a rehabilitation program for Islamist militants. For example they worked with a former Lebanese security man who was indicted in a terrorist plot after sectarian incidents in Beirut in 2008. They redirected his anger on the state, and with his family to accept him back. He denounced extremism for good. After his release from prison, Jabhat Annousra tried recruiting him because of his previous expertise in explosives. He firmly rejected despite the financial temptation.

Rescue Me doesn't apply pre-set programs and deals with the cases individually. As in the case of two boys aged 13 and 14 that received guns from Jabhat Annousra terrorists and were taught shooting on stones first, then animals and human bodies. They were interested in photography and journalism, therefore with the help of a media expert, they produced a newspaper in their Lebanese school as part of their healing process.

This life changing work is executed by the sisters and a small team. The Yammouts turned their home into an office to do individually what should be a governmental rehabilitation and countering extremism program.

They started working with female inmates with extremist thoughts. Some have husbands imprisoned in Roumieh. The purpose is to study the impact of hardline behavior on families, especially spouses and children. In parallel, some women surveyed in Tripoli in the North have husbands and sons inside Roumieh accused of fighting for ISIS, Jabhat Annousra, Qaeda or Fateh al Islam. The purpose was to learn about how women in general fit into the underground cells of extremist groups. A lot of them were living in Syria at a certain point and wore their Niqab. Many wanted to get medicine to their loved ones in return of their recruitment. Other women in a slum in Beirut called Hay al Gharby were once held under ISIS in Manbij and in Aleppo, Syria. Now Syrian refugees, these women were forcibly held for several years by the terror group. They’ve been through so much trauma. They’ve lost children, seen murder, been raped and abused.

A law drafted by Maya Yammout was adopted in 2019, after eight years of delay, to reform the imprisonment sector in the country.