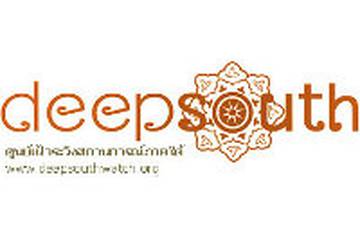 Deep South Watch (DSW) was established in 2006 with the intention of raising awareness about the conflict in southern Thailand. Frustrated by what they regarded as inaccurate, unreliable, and biased information available in the general media, DSW works to provide in-depth information from a range of sources, using academic knowledge to challenge what they perceive as a biased media portrayal and government misinformation. To this end it maintains a website (www.deepsouthwatch.org (Thai)) that strives to be a reliable source of information for the media, academics, politicians and the general public. DSW challenges popular misconceptions and prejudices about the Muslim community in the south, and aims to be a learning centre to build peace out of war.

Its team of eight staff members, from various backgrounds - academic, media, medical – brings a range of expertise to its reporting that is not freely available elsewhere. As part of its goal of educating and informing people about what happens in the South, DSW produces an annual report - 'The True Story From the South' - focusing on exposing anything it sees as misinformation about the region.