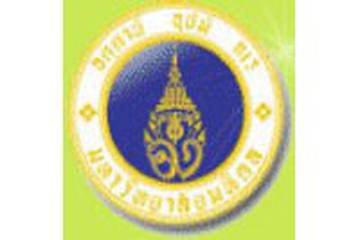 The Institute of Human Rights and Peace Studies, Mahidol University

The Institute of Human Rights and Peace Studies was founded in November 2004, after the rise in violence in South Thailand, in response to the deep distrust among groups. Based at Mahidol University, Bangkok, the Institute provides high quality research on peace and development issues in order to provide greater understanding on the causes of the ethnic conflict in the South and to promote peaceful means of conflict resolution as an alternative to violence. The Institute involves all levels of Thai society, from high-level government policy to local people and issues, in order to find a way to create a sustainable, multi-ethnic society free from ethnic and religious tension.

Healing Program for the Families of Victims

Between 2004 and 2006 the Institute worked with Muslim women who had lost family members in Takbai and and Kou-Sae, places which saw some of the worst violence during the unrest. The programme brings together women who have lost family members in groups of around 20, where they are provided with counselling, support and help to receive government compensation. At the end they are encouraged to take the experiences and skills gained through the programme to establish similar groups elsewhere. The programme sought to establish a base for reconciliation in the region by healing wounds left by the violence and building a grassroots-led peace network in the region.

The completion of the three-year project has led to the creation of the Women’s Group for Peace, staffed entirely by female victims from all sides of the conflict, twhose aim is to educate people about peaceful means of resolving conflict.