X
Information on local and peacebuilding organisations in Syria has been created from desk research on open source material. Thanks to Joseph Mansour for assistance with initial research. 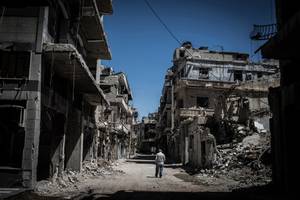