The Syrian conflict has now lasted longer than World War II. The Syrian Centre for Policy Research estimated that as of February … 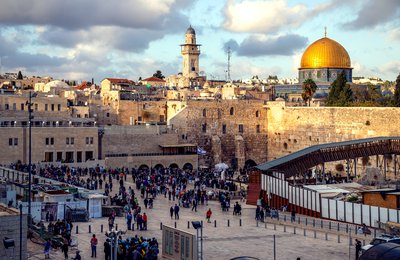 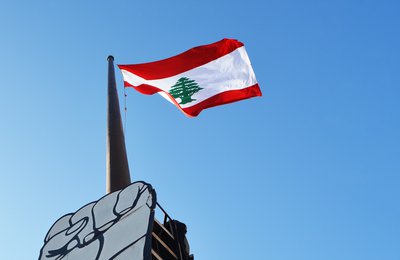 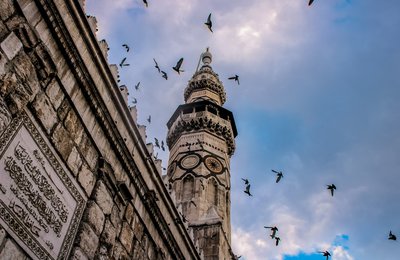 Book a consultation with peacebuilders in Syria