The Troubles have left a society divided along sectarian lines. Find information on peacebuilding and conflict resolution groups in Northern Ireland here.

The violence in Northern Ireland has been driven by conflict over the political status of the region. The Protestant community generally favors continuing political union with the United Kingdom. Hardliners are known as ‘Loyalists’. The Catholic community generally favours closer links with the Republic of Ireland, with some committed to a United Irish Republic. Hardline Nationalists are known as ‘Republicans’.

The 1921 Anglo-Irish Treaty established self-government in Ireland and its partition. Northern Ireland - predominantly Protestant - remained part of the United Kingdom. Tensions between Northern Ireland’s Protestant, Unionist majority and its maligned nationalist Catholic minority eventually triggered violent conflict when a civil rights march was violently suppressed in 1968. 'The Troubles'  continued for the next three decades involving the Provisional IRA fighting for a united Irish Republic, the unionist Ulster Defense Association and Ulster Volunteer Force, and the British Army. The Troubles reached a bloody climax in 1972 and eventually left 3,500 people dead.

A protracted multi-party ‘peace process’ resulted in an agreement, signed on Good Friday 1998. This led to the creation of a devolved government in 2007, which included representation for the four main political parties. However, the legacy of the conflict is still prevalent today.

In January 2017 a power-sharing government in comprised of Sinn Féin (Republicans) and the DUP (Unionists) collapsed. An inconclusive snap election in March led to emergency talks to try and save the power-share from failure. However the talks’ deadlines have been repeatedly extended.

Compounding this division are debates surrounding Brexit, invoking anxiety surrounding the possibility of the the return of a ‘hard border,’ and thus the potential stifling of cross-border co-operation. 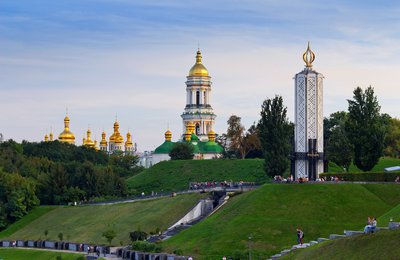 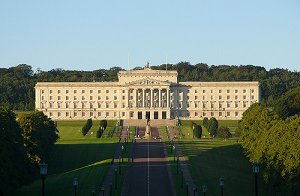 Book a consultation with peacebuilders in Northern Ireland